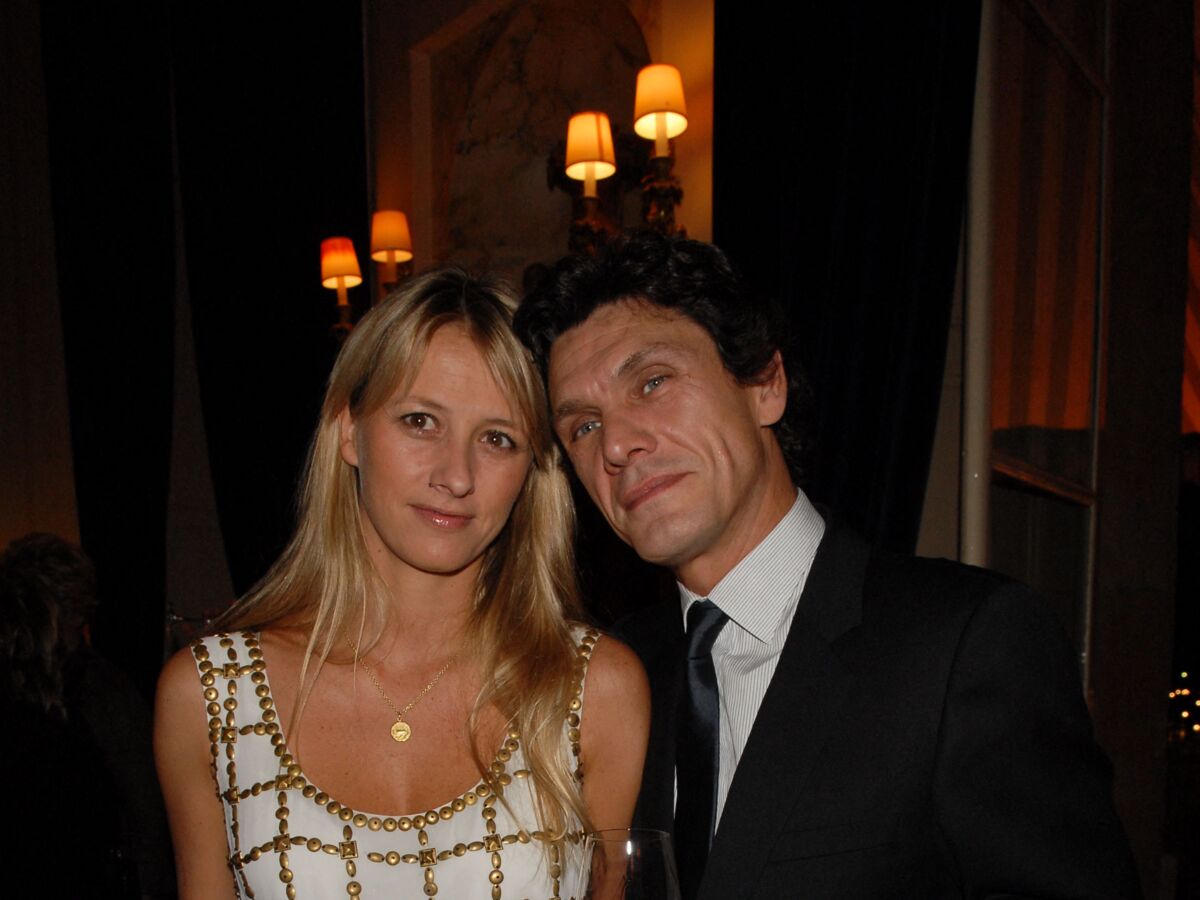 A French interior designer, Lavoine is well-known for her cosmopolitan style. She has spent the past ten years creating a signature style that incorporates elegance and comfort. This is reflected in her interiors, which can be either shady or bright. While her designs are typically graphic, they are also welcoming.

Sarah Lavoine is the daughter of French fashion mogul Jean Poniatowski. Her mother, Sabine Marchal, is a former decorator. Both her parents have a deep appreciation for design. They are also both passionate about art and sculpture.

Lavoine’s home is located in the Saint-Honore area of Paris. It’s a place that she’s lived for the last 20 years. In addition to having her own home, Lavoine has also been involved in designing a number of projects. Most recently, she has designed the future home of L’Oreal Luxe.

Lavoine has launched two Parisian stores. The first, in the Right Bank, is called the Maison Sarah Lavoine. It offers a wide variety of products that range from home decor to tableware. From bamboo shells to tribal rugs of Marrakech, her designs combine a sense of the exotic with a chic sophistication.

Among the items in her collection are functional tables, mirrors, and chairs. Many pieces are inspired by the 1950s. The collection also features a range of candles, which are reminiscent of Lavoine’s art deco influences. The fig tree candle, for example, has sandalwood and amber in its fragrance.

As an artist, Lavoine has a deep love for painting and sculpture. In 2010, she introduced her first collection of 50 paint hues. And in September 2012, she launched her first line of furniture. Some of the pieces include organic-shaped mirrors, which can be used to decorate the wall. Other items include kilims, which are used to add a warm and cozy touch to a kitchen or bathroom.

Located in the Second Arrondissement, the Sarah Lavoine store is an airy, inviting space. It’s located between two classically regal squares, and its aquamarine facade is accented with honey-colored lights. Customers will find an array of French pastries and coffee in the cafe, as well as a collection of books in the library.

Sarah Lavoine’s store is also home to a studio, which she uses to decorate her rooms. When Lavoine moved into her new apartment, she wanted it to feel like a cozy, country house. Unlike her previous apartments, which were more avant-garde, this space is much more laid-back.

Lavoine’s work has been featured in publications such as Elle Décoration, Vogue, and the New York Times. She is the author of two books on style, the English edition of which was published last fall.

Sarah Lavoine is one of the most sought after designers in the world. With her signature style, she creates chic and elegant spaces that will always inspire. Her design is simple but vibrant, which is the result of her unique approach to color, lighting, and texture. Though she’s known for her modern, sophisticated aesthetics, she never avoids the more classic elements of home design.